Our friends of El Corte Inglés of Spain, and his renowned Travel Agency, invited us to develop their new campaign named “Semana del Crucero” (Cruise Week).
We work with the creatives of ECI elbow to elbow, hand-in-hand, since the first sketch of the ideas until the entire process. This ranged from the first concept to the final visuals and animation.

The campaign was composed by 3 print artworks and an animation, with his 11 formats for different platform like social networks, TV and many screens located in the most important place of Madrid (like Atocha or Conde de Penalver) and the rest of Spain.
Concerning Print,
It was exciting to suggest elements that we see in the final arts, which enhances the pieces and the entire campaign.

For animation, we contribute since the idea, plot & concept, doing the storyboard and then the process of CGI modeling to get the final video.

The first drawing of the storyboard included a Daughter, who was later changed by the natural development of the script and its improvements. 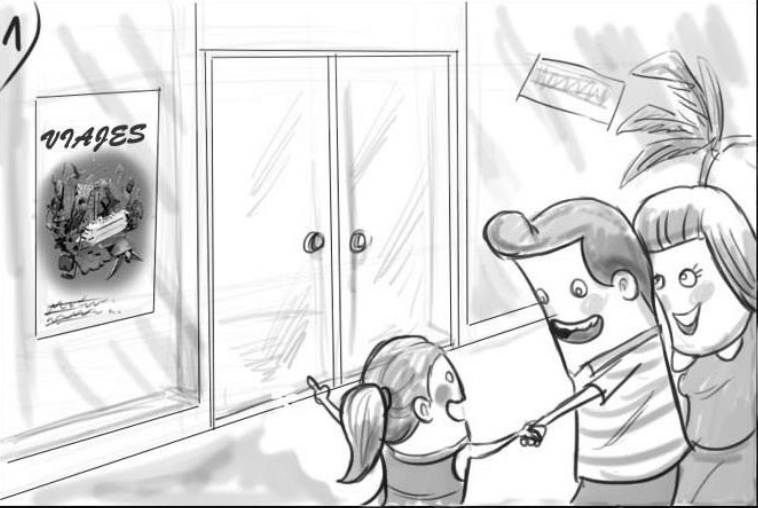 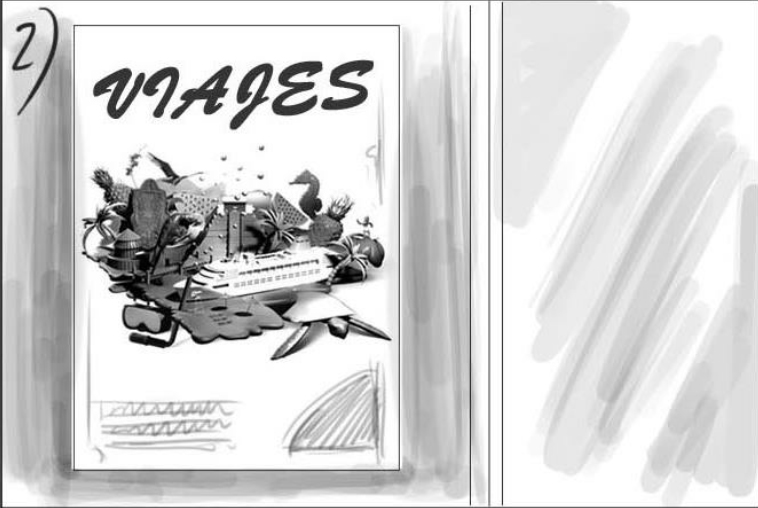 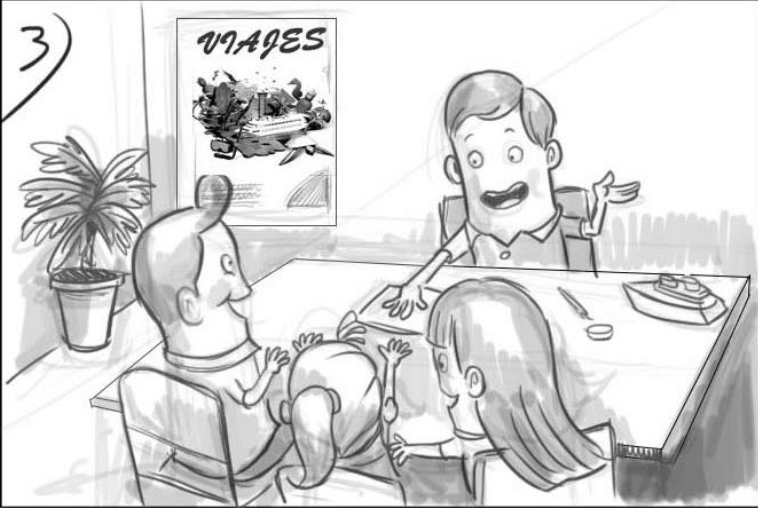 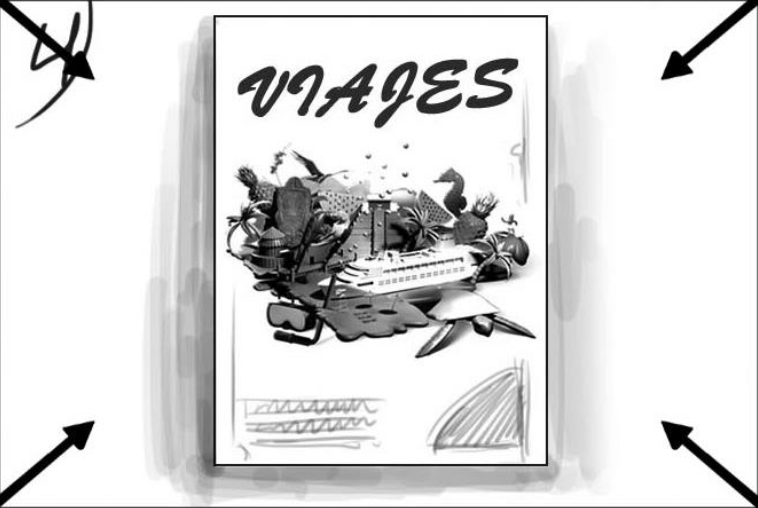 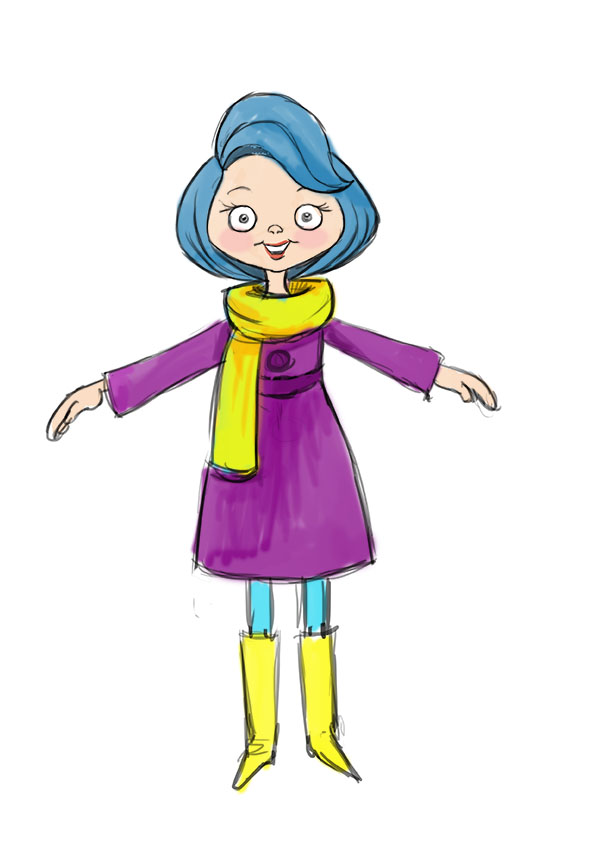 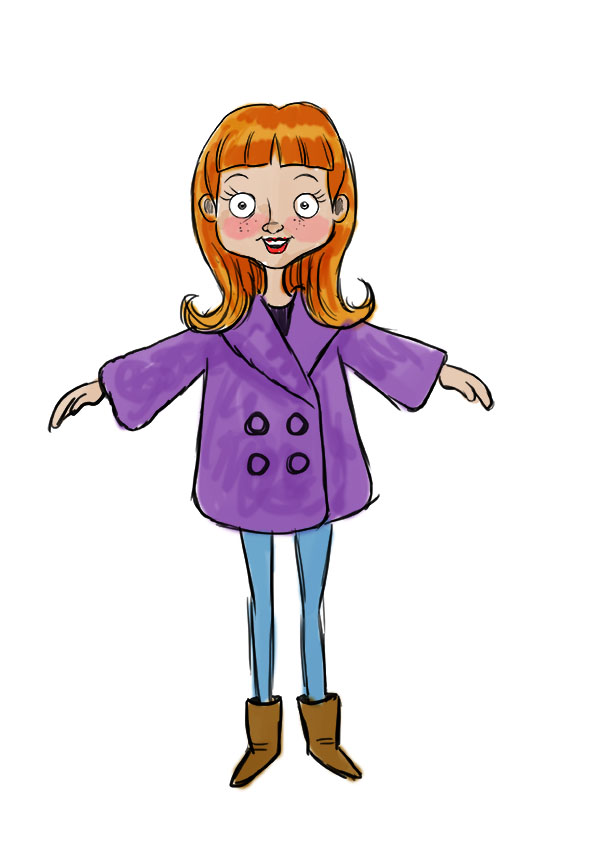 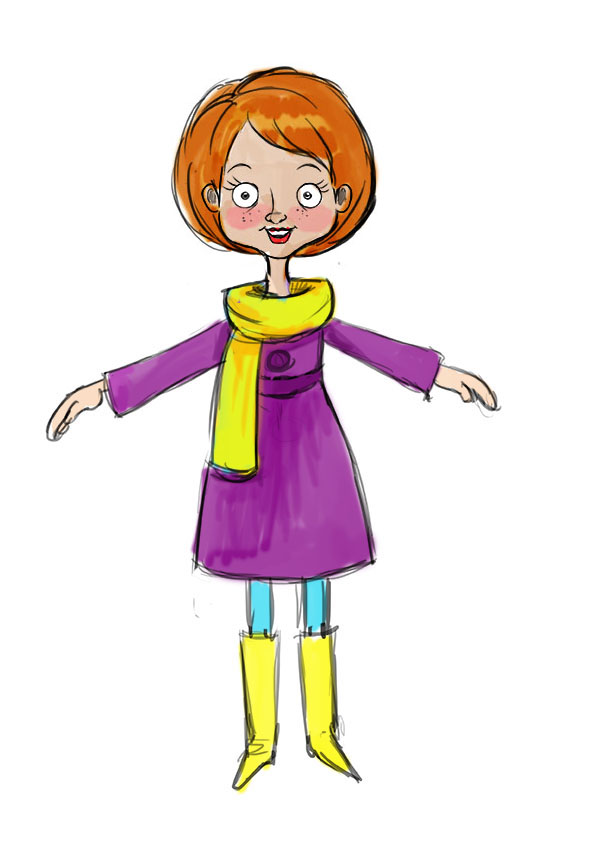 …and when we get the chosen one, we build in 3D the character and his dresses variants, like Mom character in this case. 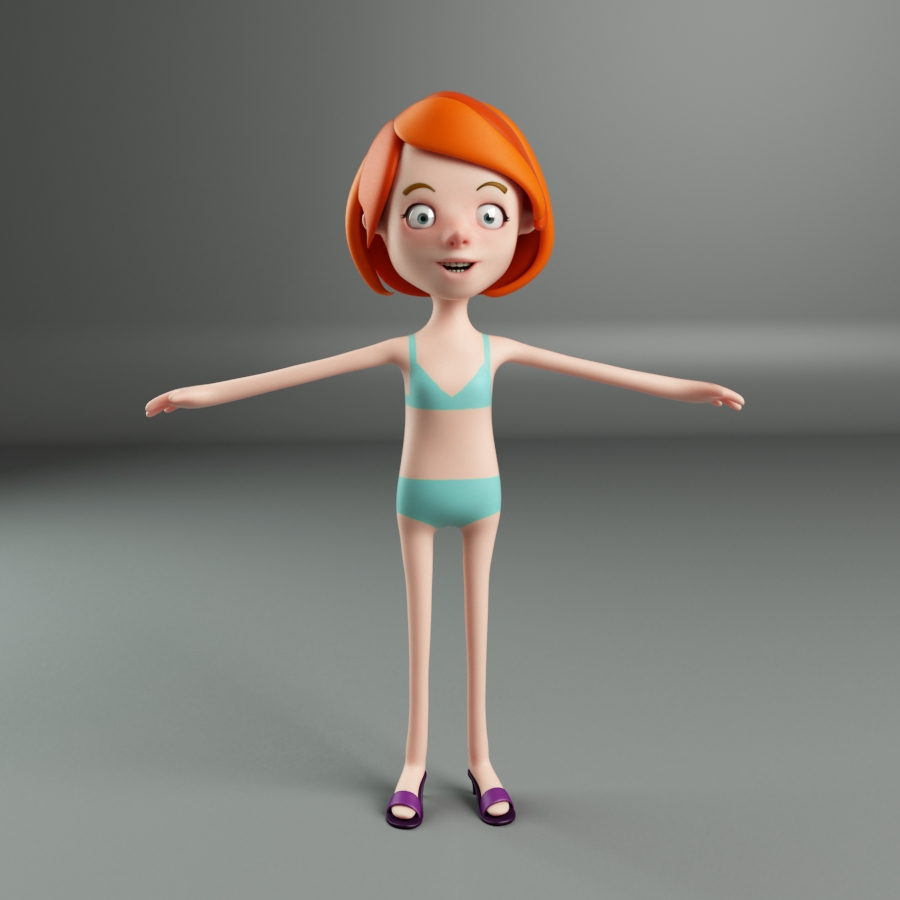 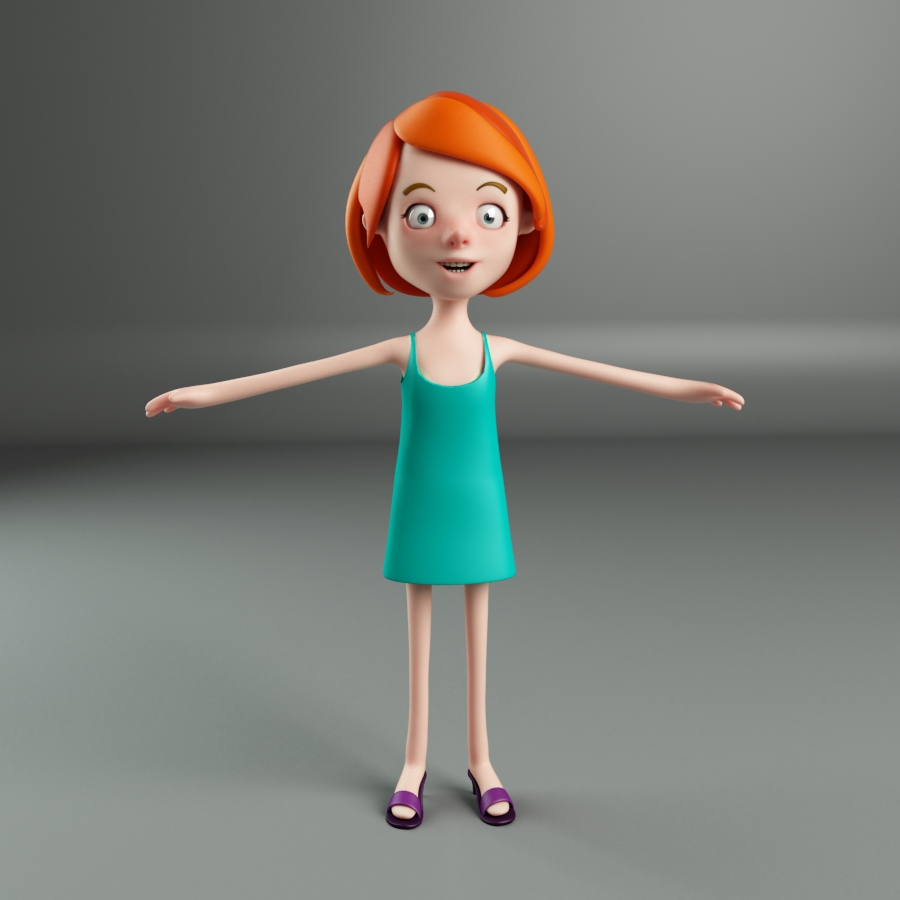 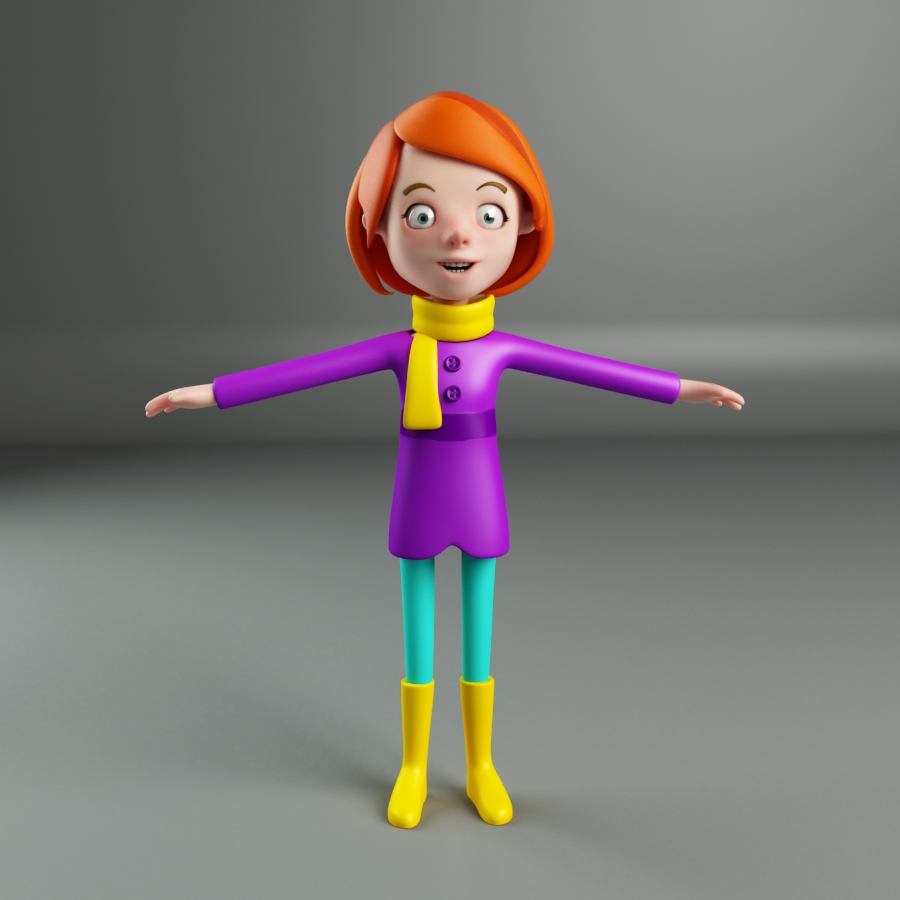 … and for the rest of the characters and so on. 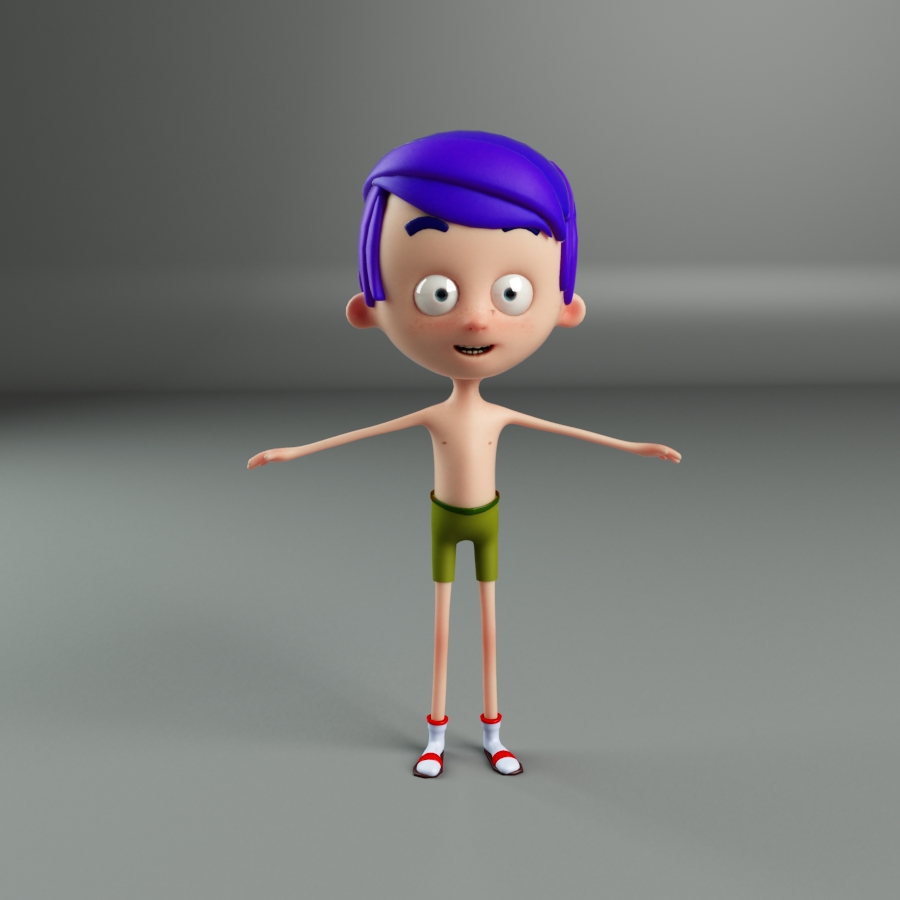 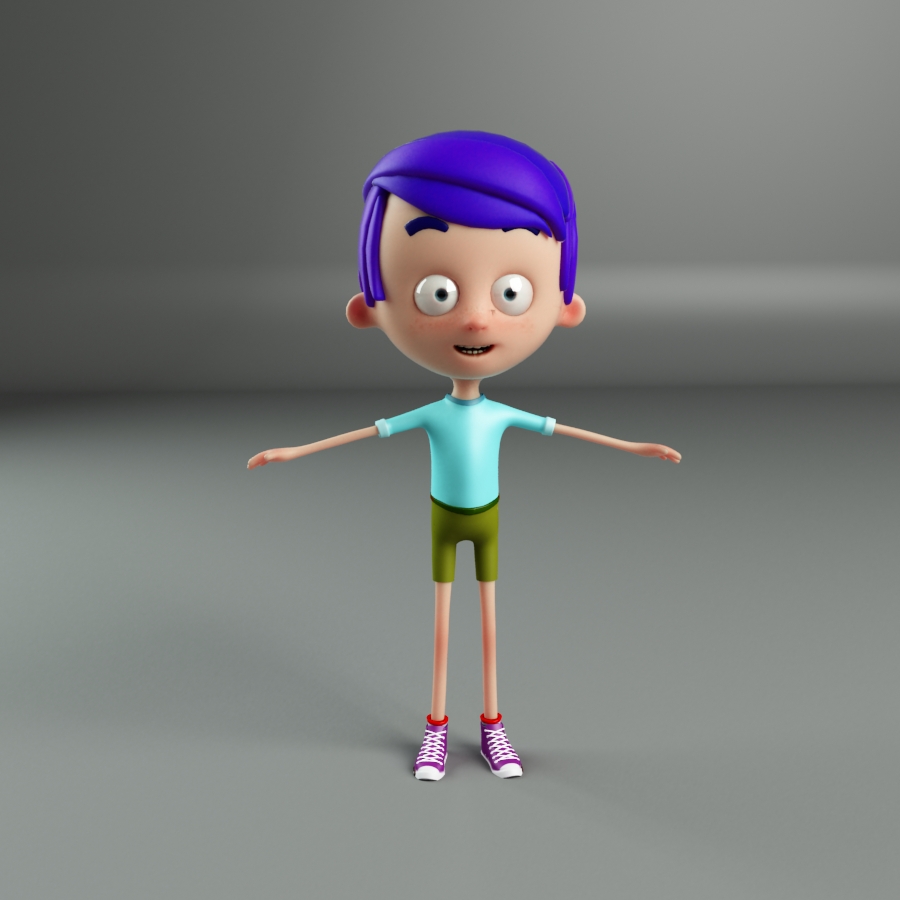 The city was built through many stages, modeling in each of them different styles as a proposal, until finding the one indicated for the project.

And all start with Prints

A synthetic style was required to give this campaign very vivid colors.
Representing a great dream to live, the Cruise Week.
Both images have iconic elements that make the tourist destinations of each cruise trip recognizable.

Listen to the audio of the radio campaign, of the Spin-Off called “Caribbean Cruise Week” 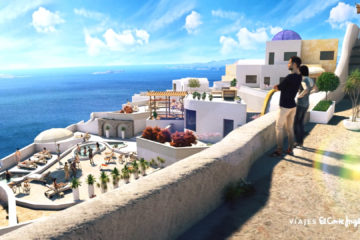 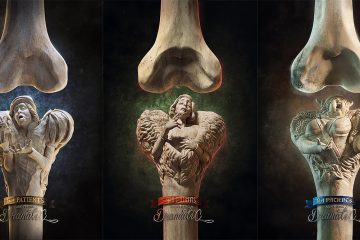 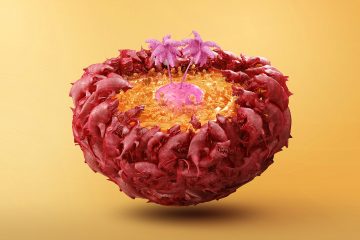 Behind the Scenes: Sharks